WHAT TO WATCH | AMAZON PRIME INSTANT 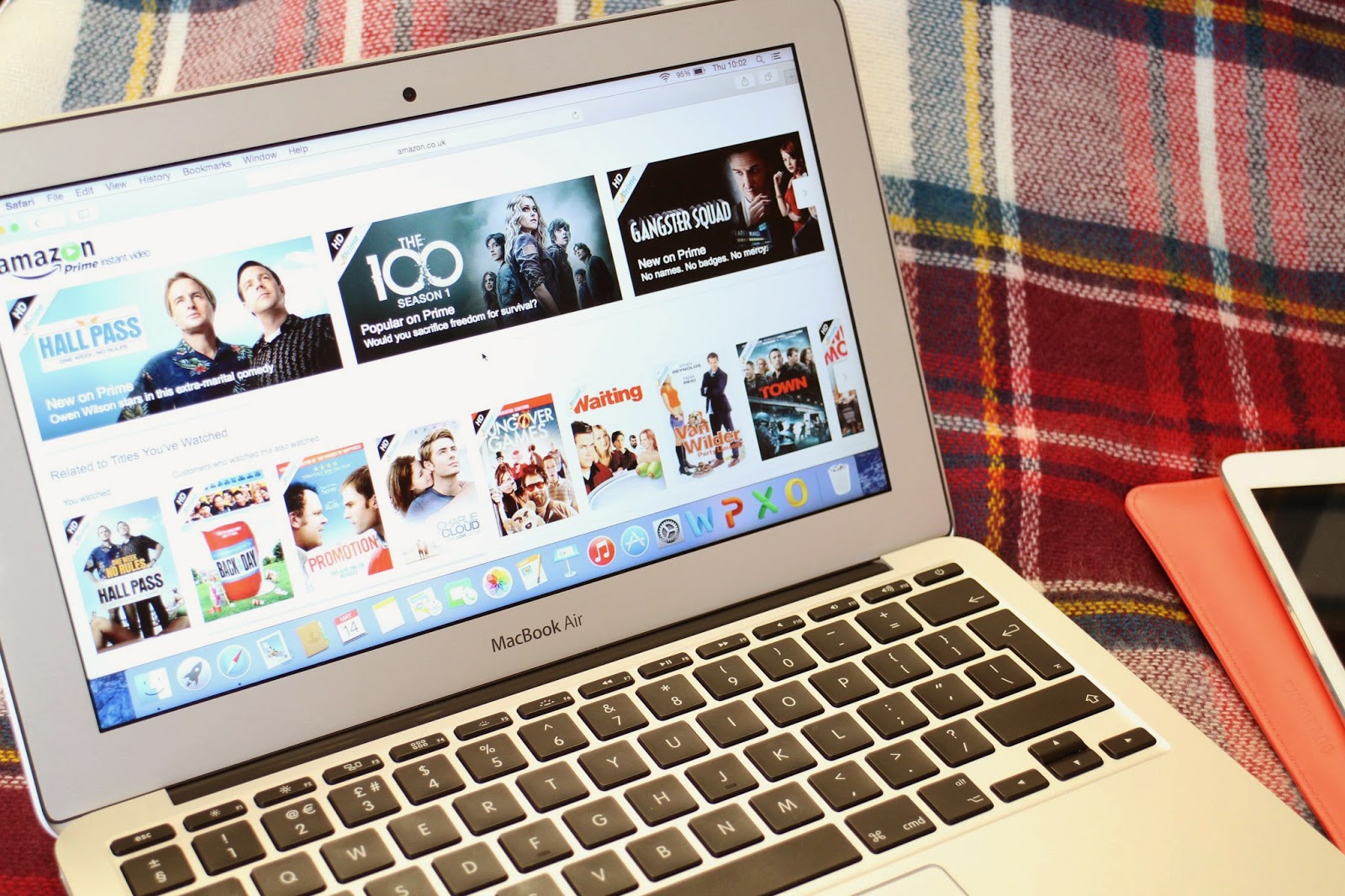 Last year dave and myself bought a smart TV for our living room, We actually got a really good deal from Groupon.

As soon as we bought it i signed up to Netflix and got slightly obsessed with Orange Is The New Black and a couple of other series. After about 6 months of Netflix we decided to join Amazon prime which we felt was a lot more current. On here we have been really loving a show called The 100.

The series is set 97 years after a devastating nuclear war wiped out almost all life on Earth. The only known survivors are the residents of twelve space stations in Earth’s orbit prior to the war. The space stations banded together to form a single massive station named “The Ark”, where about 2,400 people live under the leadership of Chancellor Jaha.[1] Resources are scarce and all crimes, no matter their nature or severity, are punishable by ejection into space (“floating”) unless the perpetrator is under 18 years of age. After the Ark’s life-support systems are found to be critically failing, 100 juvenile prisoners are declared “expendable” and sent to the surface—nearby former Washington, D.C.[8]—in a last ditch attempt to determine if Earth is habitable again in a program called “The 100”, for which the show is named. The teens arrive on a seemingly pristine planet they have only seen from space. They are meant to find refuge and supplies at the old military installation, Mount Weather Emergency Operations Center, located at the Blue Ridge Mountains. However, they have landed a fair distance from it and soon face other problems. Confronting both the wonders and the dangers of this rugged new world, they struggle to form a tentative community. However, they discover not all humanity was wiped out; some people on Earth, called Grounders, survived the war, and there are even more dangers lurking – Reapers (Grounders who have become cannibals) and Mountain Men (who live in Mount Weather, the original destination of the 100). *From Wikipedia*

We finished season 2 and have been waiting for series 3 to be released (it has now, but you have to pay) We can not wait to get cracking on the third series.

What series would you recommend?