SIGMA BEAUTY | A QUICK LOOK AT THE BRUSHES* 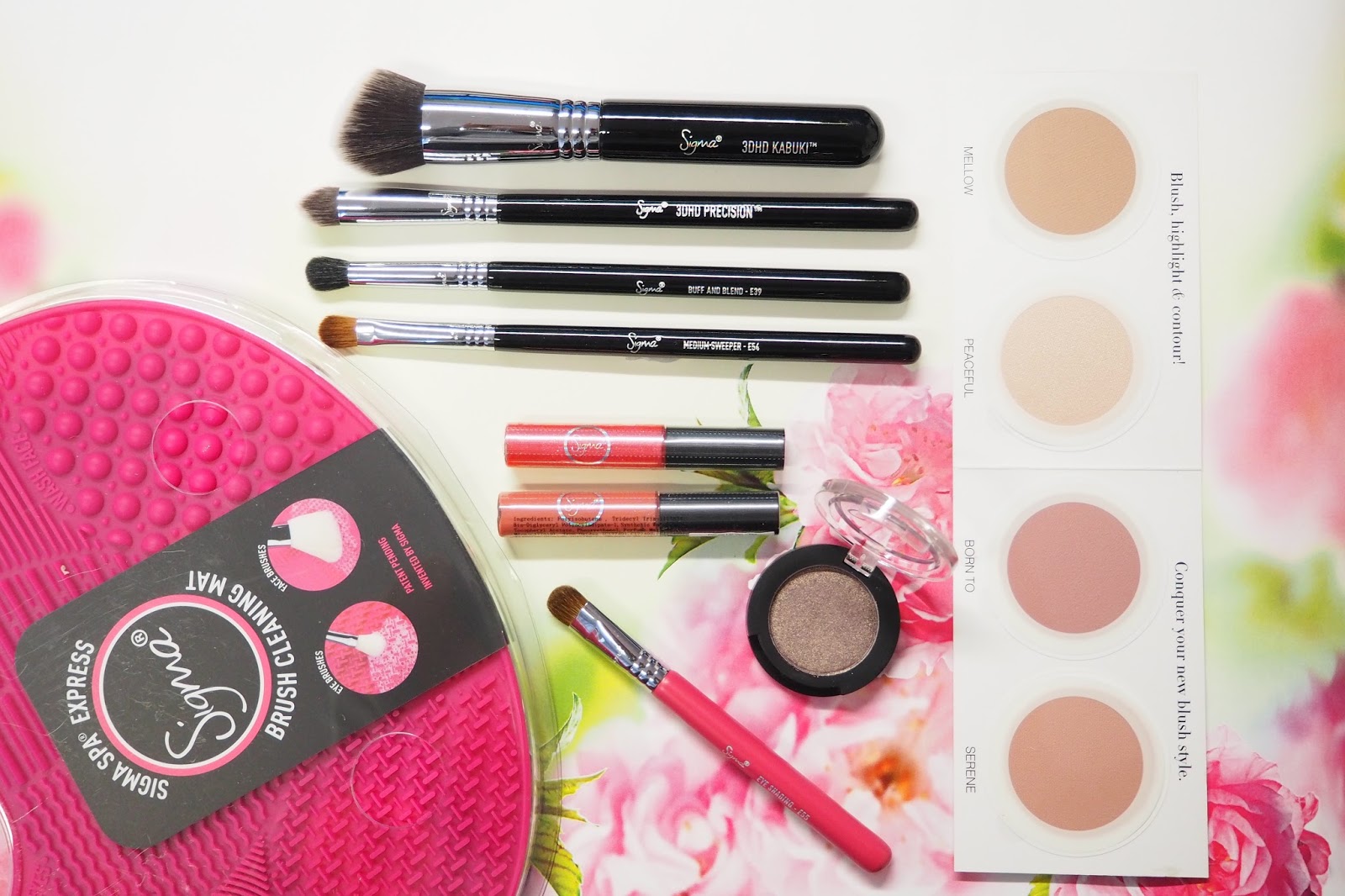 I love trying new brushes, I have found some of the best brushes are not necessarily the most expensive. Some of my favorite brushes are Real Techniques & Zoeva and now Sigma.
I know Jacqulyn Hill Is a huge Sigma fan which draw me to the brand further, I can see why. The brushes are super soft and i would say probably half the price of MAC / Bobbi Brown / other high end brushes. They are roughly around £10+ per brush. With the 3DHD Kabuki brush the bristles are very dense which blends foundation into the skin with ease & the tapered edges means i can get into every nook & cranny too. The 3DHD Precision brush is a smaller version on the Kabuki, I use it for concealer under the eyes and around the nose. 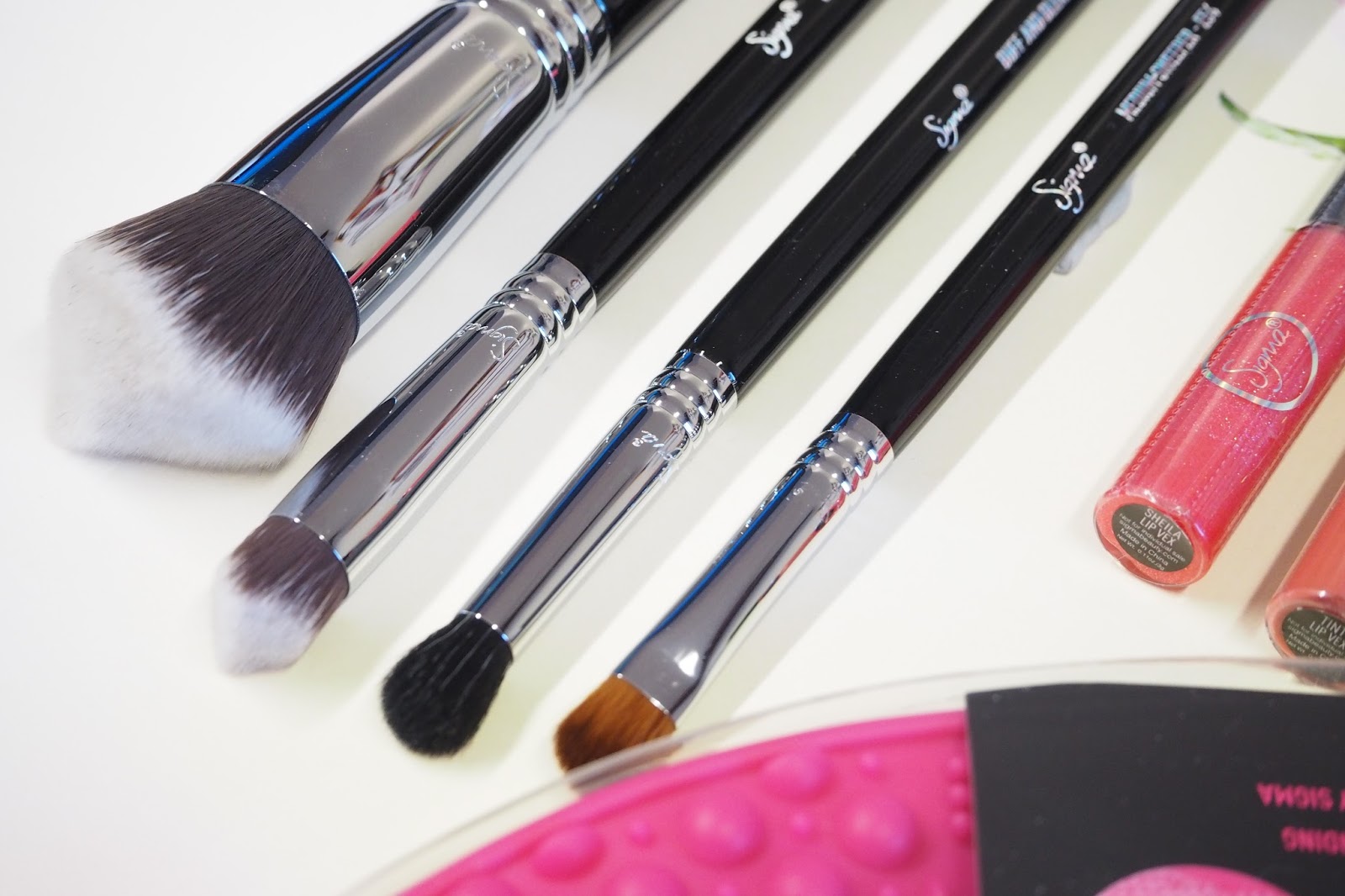 For the Eyes I have the Buff & Blend Brush, as it says in the name it blends shadow into the crease the give a seamless look. It is not quite as soft as the kabuki brush but it works however it does work really well.  I also have medium sweeper brush which is a best seller. Its really good for applying product to the eyes before blending.

I also have their cleaning matt which i have not had chance to use yet however it looks a really nifty idea, Stops your hands from getting wrinkly in the brush washing marathon!

Have you tried Sigma beauty?

NOT A MORNING PERSON?